If you are a guitarist who mainly plays metal, then you might understand the importance of amplifiers in music. The world of music, especially metal is loud, heavy, brash, and amazing. Metal is a genre of music that takes the guitarist and guitar to the extreme. While playing the guitar, to get that perfect sound and tone, you need to have a good guitar manufactured by a well-known company and an amplifier for sure. The best guitar amps for metal has a major role to play in a guitar.

An amplifier or an amp is an electronic device that picks the weak signals from the pickup of an electric guitar and helps to produce sound through one or more loudspeakers.

A guitar amplifier consists of mainly a wooden or a metal cabinet with power amplifier circuits and may require a separate loudspeaker cabinet or it may also come as a combo amplifier that contains the amplifier and one or more loudspeaker in the wooden cabinet. Nowadays, guitar amplifiers come in various sizes and power ratings and various price ranges to fit everybody’s needs.

Features to look for

Power is one of the important features to look for while buying an amplifier. For that, you should first decide where you want to use the amplifier or for which purpose, if you are performing for a live concert, then definitely you may need a high power amplifier but if you want an amplifier just for practicing in home, then you should comparatively look for an amplifier with lesser power rating or lesser watts.

It comes mostly in 2 configurations

Combo- In which the amplifiers are packed in the head and the speaker in a single cabinet.

Separate- As the name suggests, the amplifier and the speaker are packed in a separate cabinet.

Speaker comes is a variable size that ranges from 8, 10, and 12 inches. You may choose the speaker size as per your need.

To make your search easier, here we have listed the 8 best guitar amplifiers for metal. Let’s get started 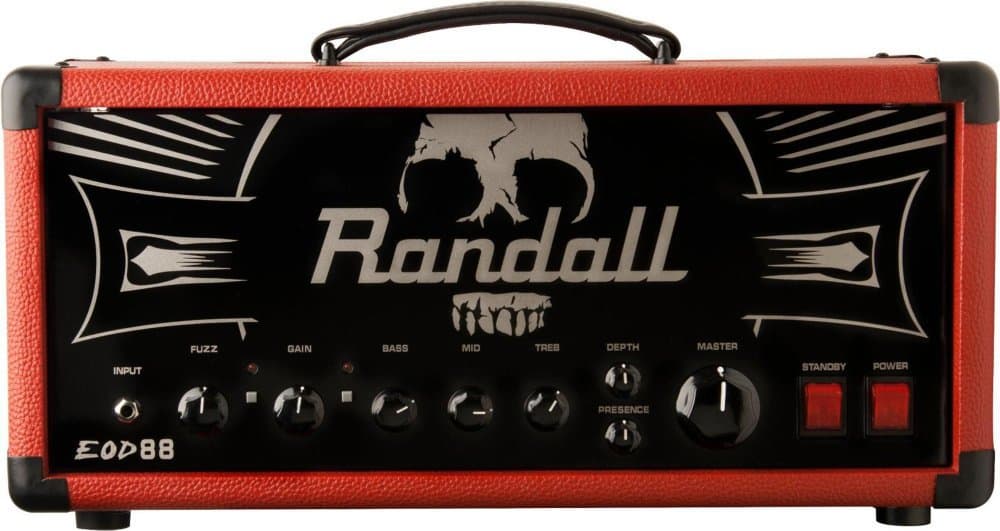 It is considered to be one of the best amplifiers for metal and hard rock and that also at a reasonable price. This Randall EOD88 Tube Amp Head is inspired by Ozzy Osbourne. And EOD stands for- Element of Doom. A modern tube which is a tribute to the pioneers of heavy metal. 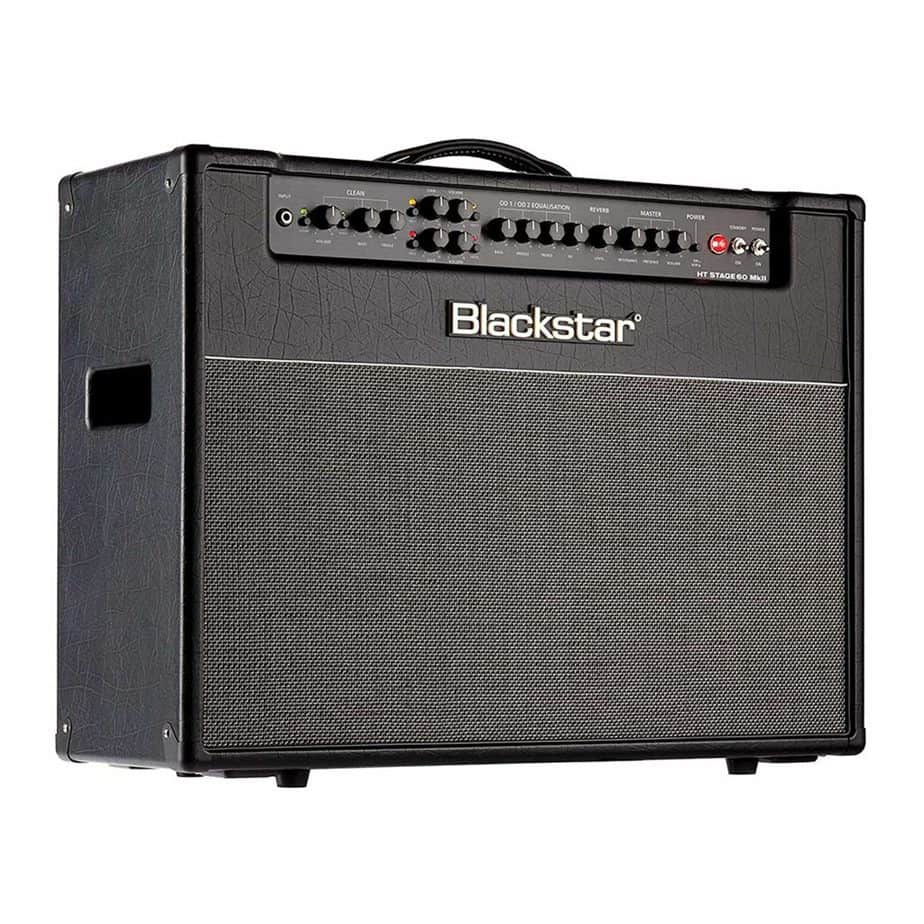 It was founded by former Marshall employees, this British Company- Blackstar have built their own identity in the music world with their incredible versatility and strong overdriven tones.  The HT Stage series is a must-have for all guitar players and is certainly one of the best guitar amps for metal under $ 1000.

This is one of the most popular and versatile metal amps available in the market. It was developed by Peavey and Eddie Van Halen and thus got its name to mark the celebration of Peavey’s first 40 years in the world of music. 6505 series is the most sought after guitar amplifier with the raw tone, proven reliability, and relentless power. 6505 series of Peavey is one of the favorites of the metal guitar players around the world. 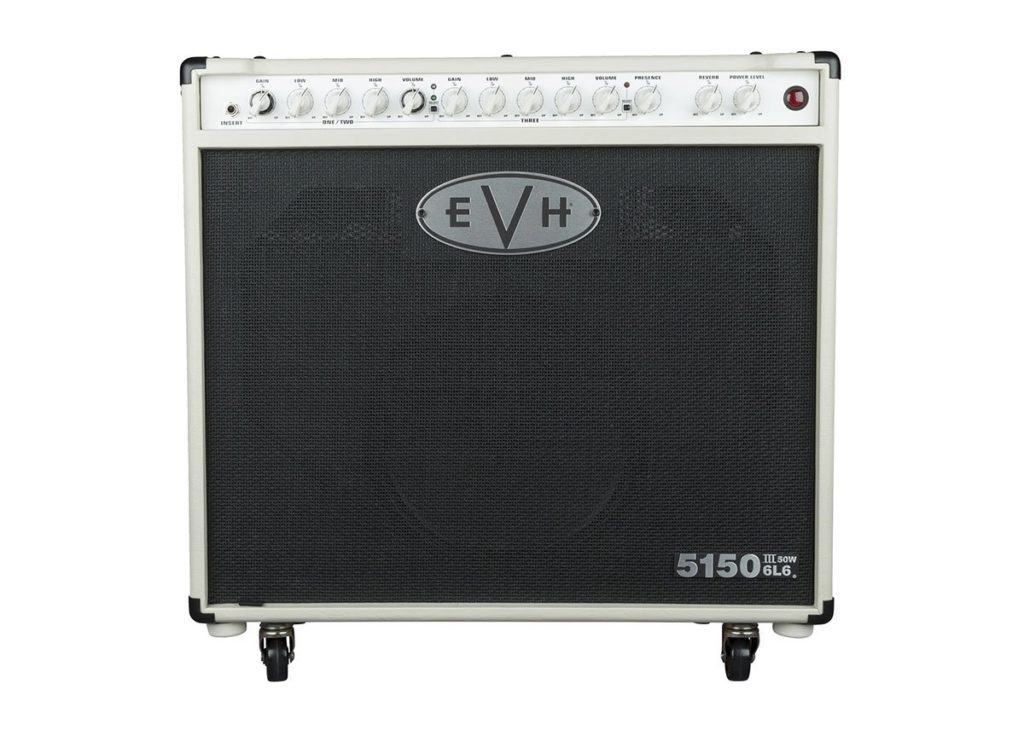 If you are looking for a tremendous heavy tone tube amp at a reasonable price then definitely you should go for EVH 5150 III 50W. This tube amp is also quite popular among guitar players because of its similarity with Peaveys 6505 series. Many consider it to be an elaborate form of Peaveys 6505 series.

This guitar amp is equipped enough to withstand anything which a guitar player can throw at it. It is quite durable and hence very popular among guitar players. 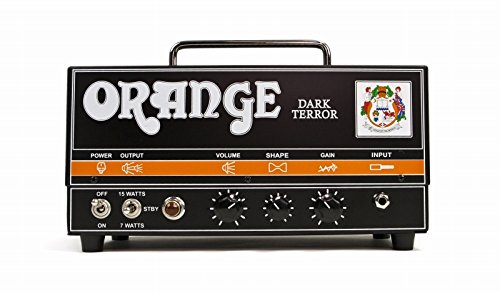 British amp manufacturer Orange may not be a name you can associate with high gain metal sound but the Terror series is a go-to for heavy music, thus making it a favorite of most of the guitar players who play metal. One of the best things about Orange amplifiers is its authentic tone but has only one channel.

Above mentioned is the list of best guitar amps for metal. We have very carefully shortlisted some of the best guitar amps that are ideal for hard rock and metal. Each of these heads and combos deliver a rich distorted tone and resonance to handle everything from classic to the contemporary style of playing the guitar. You should choose the guitar amplifier that best suits your requirement, your style, and taste. Another important thing to keep in mind while buying the amplifiers is the cost.

It should fit your budget as well. The list we have mentioned above should give you a better idea as to what all to look for while buying the amplifier. Keep on exploring the amplifiers that are available in the market, compare their features, and then make a wise decision on which one to choose as per your playing style and taste.

The main function of a standby switch in an amplifier is to remove high voltage from the circuit until the filament is warmed up and the power supply voltages are brought back to normal and safe operating voltage for the capacitor.

Generally, a tube lasts for years in light playing, while it may last only up to 6 months in heavy playing condition. Another factor that determines the longevity of the tube is how long and how loud you play the guitar.

To know when to replace the amplifier tubes, you should look for some common signs such as

All Posts
PrevPrevious8 Best Guitar Amp for Home Use: Features and importance
Next11 Best Guitars for Jazz MusicNext 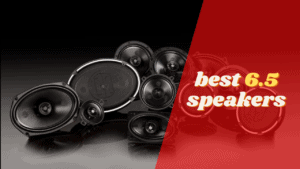 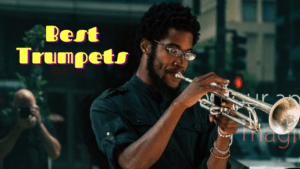 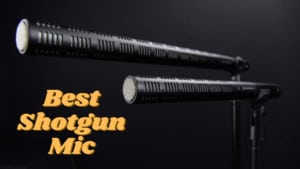 Searching the Best Shotgun Mic in 2022 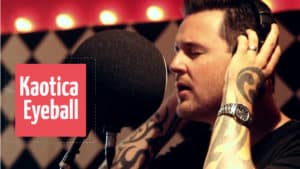 Best Kaotica Eyeball And Its 8 Alternatives